This is a great question, but not one that can be answered easily.

To my way of thinking, Microsoft's acquisition of LinkedIn was a natural step, and despite many people's concerns that they'll mess it up, should prove to be a good fit in time.

This article does however touch on some points of note, not least of which is the media's apparent obsession with a need for these sites to grow and grow and grow.  Growth is great, and there is still much mileage in this area, especially when you consider that only 46% of the world's population 'use' the internet.

But size isn't everything and analysts like things to happen quickly in the Social Media market, so monetisation is also deemed a priority and that's clearly an issue for the big sites.  I run a niche Social Networking site which is aimed at financial advisers (mostly in the UK).  I know for a fact that there is a finite number of users, so growth is not my top priority.  What is far more important to me is monetisation through imaginative products, services and events which excite our users, and ultimately through leveraging our data.  We are only limited by our own imaginations as to how we monetise.

When I run Social Media workshops around the world, I'm almost always asked by delegates if it's worth paying for LinkedIn Premium membership.  Now we all know that LinkedIn's revenue is not solely about Premium memberships, but my personal feeling is that for the ordinary LinkedIn member it is a) too expensive and b) doesn't really offer much of value that excites them.  So there is still a great deal of potential to come up with additional paid services that the ordinary member will be keen to pay for.

I also feel that LinkedIn is missing a massive trick, in that they don't put on 'real life' local networking events.  If they had country or city 'leaders' who hosted networking events, these would fill up every time.  I cannot imagine for a moment that if they announced a networking event at a top London or New York venue or hotel that it wouldn't sell out in minutes.

I can't believe LinkedIn hasn't already thought of this but discounted it for whatever reason.  I'd love to know what that reason is.

This article also makes another point that 'Social Media is about sharing' and apparently it's a "crisis" for Facebook.  Actually, I don't think it is.  Sharing is, in my view a consequence of social interaction - humans doing what they've done for thousands of years - communicating.  Social Media is a medium which facilitates communication between humans; a bandwagon onto which brands inevitably try to jump - and with limited success because brands ain't humans.

So it's no surprise that we're seeing huge growth in communication based social tools - WhatsApp, Messenger, Snapchat etc., and it strikes me that we've come full circle back to the heady days of MSN Messenger.  Remember that?

How will the sale of LinkedIn affect Social Media's future?  In itself, not a lot I suspect.  As a niche Social Networking site, LinkedIn's future is by and large in good hands, but creativity and imagination will be key to pleasing the analysts - and LinkedIn's own users in the long run.

There’s no shortage of rationale surrounding why Microsoft decided to purchase LinkedIn. The main reason, although unmentioned, was that Microsoft needs a business within a growth industry. Since Twitter and Facebook are too large to purchase or are unwilling to sell, LinkedIn is the most logical choice. But there are other reasons, including taking advantage of LinkedIn’s database, integrating LinkedIn’s feature with its own products, and training people to use educational software through the LinkedIn-owned company Lynda. However, Microsoft will be hard pressed to turn LinkedIn around. Despite its position as one of the big social media networks, it still struggles to grow its base of users and keep people active. 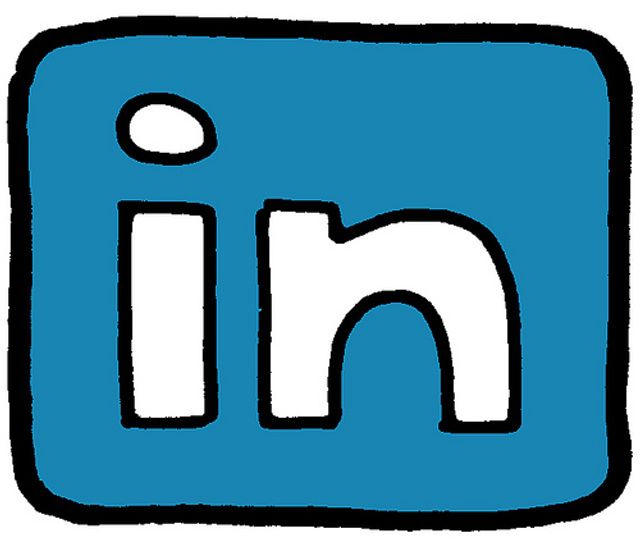 How Will The Sale Of LinkedIn Affect Social Media's Future? - https://t.co/5OfBZMtH7q via https://t.co/CESv3pnTAW #Leadership @Forbes