"Brands will love"?  I'm not so sure some of them will.

Anything which encourages brands to take customer service more seriously on Social Media has to be a good thing.

However, having spoken at a number of conferences this year about the use of Social Media in Customer Service, it's pretty clear to me that many brands simply can't keep up with the power of the technology that we have in our pockets and are overwhelmed by this 'new' way for consumers to engage with them.

One of the most common issues for consumers is what happens after they make a complaint on Twitter.  When a brand does respond (and huge numbers still do not) after an often light-weight apology, they are usually directed to an 'official' complaint form on their website.  This just serves to further infuriate the customer because they are essentially being told that they can only complain in the way that the company wants you to.  In the 'old days' when you wrote a letter of complaint, that it was it - done, complaint made.  But more often than not, a brand responding to a complaint on Twitter doesn't accept the tweet as the actual complaint and forces you to jump through further hoops.

A while ago, I ran a consultancy day for a household name, global technology player who told me that they ignore complaints that come from Twitter because "it's a trivial medium".  Hmm.

Good initiative Twitter, but brands really need to keep up.

Twitter appears to be testing a new feature that should help users get faster customer support from brands and businesses they follow on the platform. On select profiles, it’s now displaying when those accounts are most responsive. 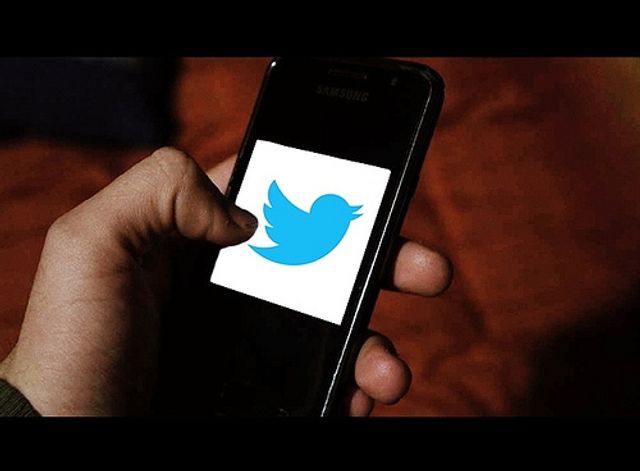