I was delighted to be quoted in this article on Fast Company, particularly towards the end when I highlight that if humans are involved in Social Media, then there will be inevitable screw-ups.  Of course this is one of the main reasons why companies in regulated industries really struggle to let rip on social sites.

And it's not just the one-off Social Media gaffs which jump off the page at you and have the potential to do reputational damage; very often a brand's overall tone can be off-putting for readers.  Getting your tone right is really important but something that is all too often forgotten by Social Media teams and managers.

The modern workplace is a lot more relaxed than it used to be say just ten years ago, and that is increasingly being reflected in the character a brand portrays online.  ‘People buy people’ was the age-old adage and it’s as true today as it has always been.

Some industries are simply terrible at portraying themselves as friendly and ‘human’ online.  Banks are a big culprit here and their image online only tends to reinforce how many people feel about them in the ‘real world’.  In fact many regulated industries struggle to portray themselves as ‘human’ online, often citing compliance etc as to why they can’t post on impulse on Social Media.  I know several financial advice firms where every single tweet has to go through their compliance department – all but making it impossible to have a conversation with someone online – even about football or something that has nothing to do with financial advice.

One of the main benefits of Social Media is that it helps to ‘humanise brands’, and here the organisation’s Social Media policy should include guidance on tone, character and online persona.

The problem is one of differentiation.  To generalize, most law firms’ websites look the same, as do most accountants’, financial advisers’ etc.  Social Media gives these firms a golden opportunity to differentiate themselves through their tone and character online, and gaffs aside, it’s perfectly easy to be friendly and human on Social Media, whilst maintaining professionalism, credibility and reputation.

You don’t need to look too hard to find brands that have suffered epic social media fails. Like that time Spirit Airlines tried to leverage the sexual abuse caused when hackers stole and leaked privately stored nude photos of female celebrities into a low airfare marketing campaign. Or how about when AT&T tweeted about 9/11 while promoting their phones? The lure of the medium is powerful. Various studies show that the proper use of social media can increase brand sales by 55% in some cases or by millions of dollars in others. However, in hindsight, the examples above prove that despite the importance and power of social media to brands, there are often times when they are better off stepping away from the keyboard and not posting anything at all. 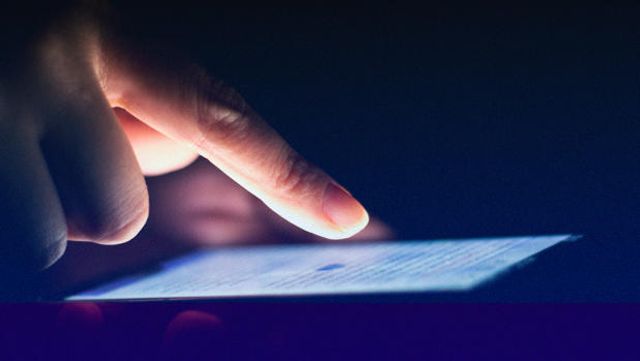 From faux pas to epic fails, here's how to stay out of the social fray: https://t.co/GQWc4d4doT by @michaelgrothaus via @FastCompany

"Where humans are involved, there will inevitably be social media screw-ups..." https://t.co/eVfUeMxDH3