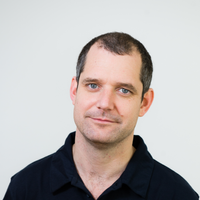 Acquisition discussions between Twitter and Salesforce, Microsoft and Google are frontpage news in the F.T.

The quote below rather neatly sums up the two directions available: is Twitter for business networking or news and gossip?

The cachet is in the latter, the bankable money in the former.

From Microsoft's point of view, it is easy to see the temptation to combine both LinkedIn and Twitter with their Dynamics CRM tools - creating a remarkable suite of both business data & business applications. You can even see a clear role for Skype in that configuration (which after the utterly botched development of that product over the past few years would surely also be a draw).

Salesforce's ambitions will be similar and they will surely be keen to lock out Microsoft.

For Google, one suspects that the 300 million-odd general user accounts will be the carrot, adding to their array of similar tools, most notably YouTube. In this scenario, the news and gossip angle makes far more sense.

Beloved by journalists, professionals and celebrities, the site has struggled to win over a broader audience who have been reluctant to chronicle their own lives and stuck to rival social media platforms. 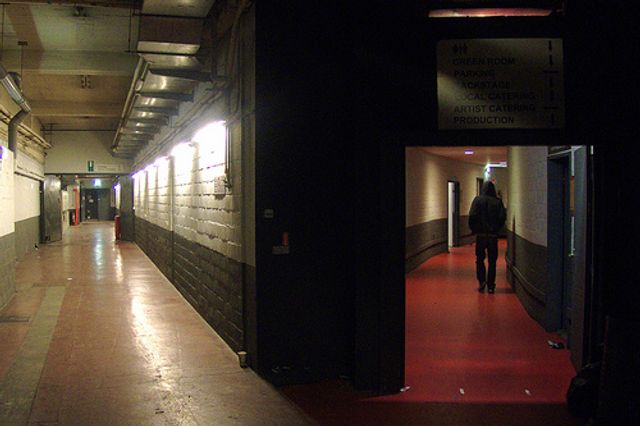 Isn't it nuts that something as brilliant as Twitter is seen as failing because it has "only" 12% of social media? - https://t.co/wzDILP5Wic

Salesforce one of the early reported pursuers of TWTR. As with LNKD, will MSFT's Nardella try to deprive Benioff? https://t.co/BNgjZffzOC

"Finally I will be able to unify my Google+ YouTube and Twitter accounts!" - said no one ever. https://t.co/FfkzhLKSlY

The 5 levels of B2B purchasing - by Bain
Tom Elgar

Enhance your client management with the Peak-end Rule
Tom Elgar

The Hidden LinkedIn Feature You Need to Know About (...only it's not hidden)
Philip Calvert
repost  cancel