Being someone who speaks on Social Media in both Travel and Financial Services, I'm instinctively drawn to this article.

I spoke at my first travel conference in India four years ago.  I was initially excited that I would be working with an industry that probably fully 'gets' Social Media, but after doing my research I was somewhat shocked at how little the industry was making use of it.  After all, if ever there was an industry that Social Media was made for, it would be Travel and Tourism.

And for the avoidance of doubt, it wasn't just tourism in India that was missing out; my research suggested that the Travel industry globally had much to do to benefit from a clear Social strategy.

Yet Financial Services and Travel were indeed remarkably similar in their approach to Social Media.  The former couldn't really see a place for it in their world (amazing how that has changed) and the latter simply lacked education in how it could work for them.

Great imagery is at the heart of Social Media, so Travel has everything going for it.  Even better, is that the industry has millions of customers who, given the right incentive will do the industry's marketing for it.

Ultimately, Travel and Tourism (and every other industry for that matter) is only limited by its own imagination as to how to use Social Media to engage with its customers.

Exciting times ahead - and even more so with the advent of augmented and virtual reality...

Travel has been slower to embrace social media than any other sector save financial services, according to Jeremy Jauncey, founder and chief executive of “the world’s largest travel community”, Beautiful Destinations. 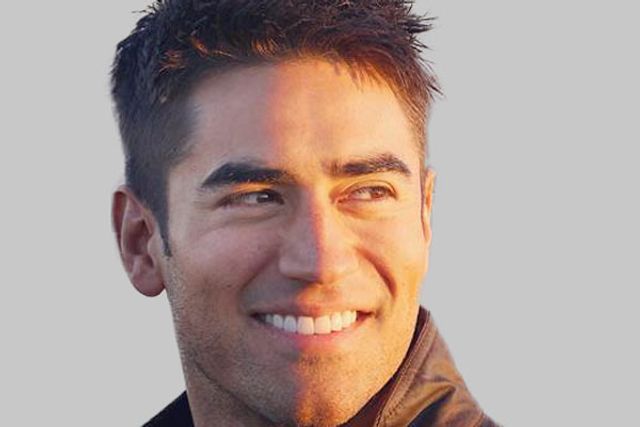 With travel being so visual you’d think they would have adopted social first.. #SocialMedia #SocialMediaMarketing https://t.co/OpswK8RoVV