None of us could have expected (though maybe we should have) that international 'diplomacy' would, in due course be conducted through Twitter and at the highest level.

Yes, politicians often use the medium to express knee-jerk reactions to political goings on, and those tweets themselves can often become the news itself.

Only this morning I saw Sajid Javid - Secretary of State for Communities and Local Government attempt to side-step a reminder from a TV journalist that he once retweeted a less than complimentary tweet about Donald Trump, whilst today criticising the Speaker of the House's public comments about the future state visit by the President.  Tweets can come back to haunt politicians and the media won't let them forget it.

But the point of the article below is that Social Media managers can indeed wield considerable power and responsibility, and Mr Trump's Social Media missives may well now encourage not just Social Media managers but business and industry leaders to express themselves and their opinions on anything and everything somewhat more forthrightly online than they have up until now.

I have no doubt that in certain circles, high ranking officials are cringing at Mr Trump's tweets, but whatever your view of the new President and his communication style, welcome to the new reality of political communications.  A new reality which could well further empower leaders in all walks of life in how they express their views and grab the attention of the media, their followers, customers, haters and advocates.

Guardians of brands' reputations will be right to feel nervous but better get used to it.

Controlling the day-to-day public message of brands on Twitter is newly charged, when one tweet from the president can tank stocks. Trump has said he uses his account as a way of bypassing the news media, and his messages often affect rival politicians, newspapers, corporations, and advocacy groups. This past weekend, Trump used the medium to lash out at a federal judge. 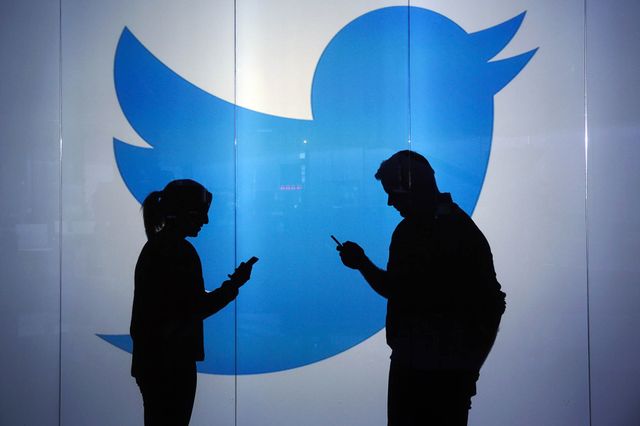 Trump Has Made the Social Media Manager Your Most Valuable Employee https://t.co/OFNdWVXgPh pic.twitter.com/xVLBSPzcMf

Trump Has Made the Social Media Manager Your Most Valuable Employee https://t.co/fTrcPcedd5