Three weeks ago, I was working with the CEO of an interior design firm based in the UK Midlands to advise on their approach to Social Media.

To be blunt, his office was stunning – beautiful furniture, amazing lighting and with fantastic views of the surrounding countryside. He’d also got a large fish tank along one wall which gave the London Aquarium a run for its money, with fish of all shapes, sizes and colours swimming gracefully around.

John told me that he just didn’t ‘get’ Social Media.

The only problem for John, was that none of it had worked.

Actually, the problem for John was that ‘give that a go’ isn’t a plan – just as ‘tweet and hope’ isn’t a viable strategy either.

All of a sudden, mid conversation, John checked the designer clock on the wall, got out of his chair and went over to his fish tank. And as he did so the fish suddenly became agitated and excited.

“I feed them at exactly 11 am every day – you can see how eager they are; it’s as if they’re expecting it”.

I suggested that his real-life clients don’t want just the occasional tweet, or video or random post on LinkedIn. What they want, need, expect and will value, is great content from him on a consistent, timely and regular basis - posted through Social Media.

And just like feeding his fish, he needed to commit to it. 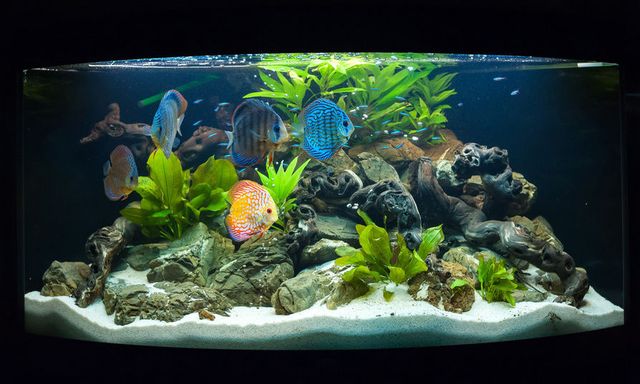 To become a Social CEO, you need to Feed your Fish @philipcalvert https://t.co/q2llnAJLnm via @beBee #SocialMedia

To become a Social CEO, you need to Feed your Fish @philipcalvert https://t.co/522S5Ntnhi via @beBee