For all the great planning work you can and should do with Social Media, you really can’t beat a bit of good old-fashioned serendipity now and again.

Many top networkers will tell you that some of their most useful and valuable meetings with people have been through pure chance.  That unexpected meeting on a train, in a pub or in an elevator that has resulted in networking magic taking place.

Over the years, there have been several apps which use geo-location technology to allow you to arrange meetings with LinkedIn members or connections who are nearby.

They’ve all had similar functionality - for example, LunchMeet was available on the iPhone and was aimed typically at hardcore networkers who could broadcast their availability for lunch and then see who turned up!  Some of the apps would even alert you when professionals of interest were near your location.

I don’t think LunchMeet is available any longer but I found a similar one called Lunch Buddy in the Apple app store and on Google Play.  You sign in with your LinkedIn account and arrange lunches and meetings through the interface.

But look... great news!  A recent blog by LinkedIn suggests that they are (finally) working on something similar, where you can find other members at a conference, event or meeting.  Up until now, similar apps have used LinkedIn’s API, so this should be a great initiative to have the feature built directly into LinkedIn’s own app.

This kind of networking certainly isn’t for everyone, but will be hugely beneficial to those who are looking for every possible opportunity to meet face-to-face with other LinkedIn members.

Again, not for everyone, but KLM airlines have a feature on some flights called Meet & Seat where you can decide who you want to sit next to when choosing your seat on a plane.

When checking in to your flight, you can look at the Facebook or LinkedIn profiles of other passengers – so again extending your networking opportunities.  Clearly, you have a choice as to whether or not you make your own profile visible, but for regular business travellers this could prove invaluable.

Get the inside scoop on other great LinkedIn features - many of which you didn't know existed when you check out my new book LinkedIn Secrets - The Blueprint for Growing your Business with LinkedIn and Social Media...

You should click here:  LinkedIn Secrets - The Blueprint for Growing your Business with LinkedIn and Social Media... 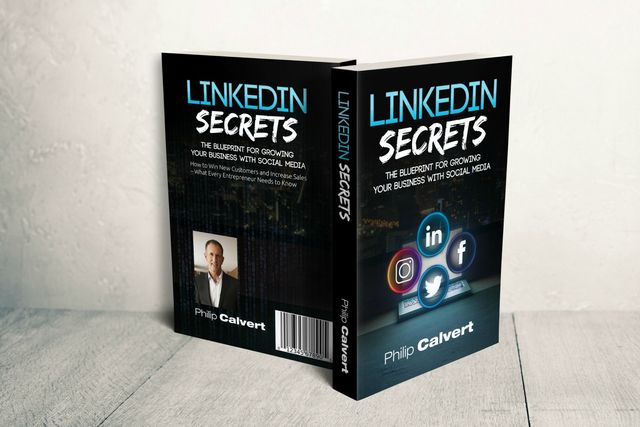