There are increasing numbers of discussions about the apparent lack of reach these days for articles posted on LinkedIn.

In the early days, an article could be expected to be viewed several thousand times, but the reach you can expect today has dropped significantly.

Personally I think it's a design issue - and the same goes for posts in LinkedIn groups.  Since the look and feel of groups changed, reach AND engagement dropped like a stone, and I think there is a similar issue with articles on the site.

Die hard LinkedIn users are trying to figure it out, and have been looking for the magic formula.  There isn't one - but there are things you can do to improve matters.

This is an excellent post which puts the focus back on using LinkedIn status updates to expand your reach, and it's well worth a read.  I've added a few thoughts and a strategy of my own in the comments.

By the way - the site that this article is written on is called beBee.  It's very much like LinkedIn, but within the beBee community, the reach of your posts can be extensive.

Well worth a look.

I tried the approach suggested and within 3 hours, my status update on LinkedIn has had 397 views. Result.

Today, we'll focus on LinkedIn status updates.  Some members think it's just too much work to try and get results from status updates. I tend to lean in that direction. Even if one has thousands of connections, status updates are distributed to very few of them. One thing is certain, if you are successful in "cracking the code", status updates that attract a lot of views can drive significant traffic to your website and blog posts. 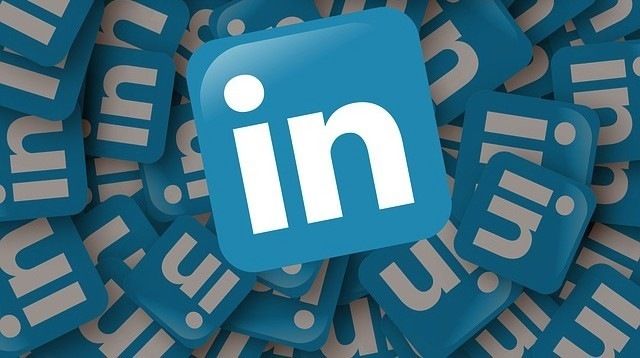 The Hidden LinkedIn Feature You Need to Know About (...only it's not hidden)
Philip Calvert

How often do you Split Test your online promotions...? Here's why you should; starting today
Philip Calvert
Recent posts from Philip Calvert